UK tech company Afin Technologies has just become a big player in the U.S. marketing and promotions market. The company has acquired Entertainment, the leading provider of local and national price promotions throughout the US and Canada.

The deal sees Afin Technologies take over operation of Entertainment, a company that connects businesses to consumers with promotional offers via physical coupons and through a mobile app.

The deal follows the US-only launch of Afin’s app Buxbo, which offers a fresh take on the popular American pastime of ‘couponing’ — collecting coupons to save as much money as possible on shopping and meals out. By acquiring Entertainment, Afin consolidates its place in the mobile couponing market.

Buxbo complements Entertainment’s traditional coupon-based discounts by offering targeted promotions. It puts the right offers to the right hands, at the right place and time, to help restaurants and retailers develop more loyal customer bases. Buxbo lets a business launch a new offer within seconds, and run it for as little as a day, or as long as a year or more.

In one example with a well-known restaurant chain, 75% of the offers presented to Buxbo users were used, helping drive larger average transactions and increase awareness over new menu items. Someone redeems an offer on Buxbo every 10 minutes.

Afin Technologies was founded in Stockport, UK — initially under the name SurveyMe — before expanding to open an office in Newport Beach, California, where founders Lee and Nicola Evans are now based. The new jobs will bring the total number of employees at the company in Greater Manchester to 19.

Lee Evans, CEO of Afin Technologies said: “SurveyMe started in our spare bedroom in Stockport and we took our first steps of growth in the town. Now under the name Afin Technologies we’re excited to be sharing our expansion in the States with our hometown.”

Ian Warwick, managing partner at Deepbridge Capital, commented: “We are delighted to continue to support Afin Technologies on this next step of their journey.  The acquisition of Entertainment promises to be great news for both parties, with the creation of new jobs and the introduction of a dynamic approach to the coupon market.”

About Afin Technologies: Afin Technologies was founded in Stockport, UK, in 2014 as SurveyMe, offering a mobile app that lets businesses easily collect feedback from customers. In 2016 the company opened an office in Newport Beach, California, and in early 2019 launched Buxbo an app that offers a fresh take on couponing. After rebranding as Afin Technologies in summer 2019, the company’s acquisition of Entertainment sees it become a major player in the promotions and discounts market across North America.

About Entertainment: Entertainment was founded in Detroit in 1962 by married couple Hughes and Sheila Potiker. The Potikers aimed to help communities grow and prosper by connecting consumers looking to spend less on the things they love to do, businesses seeking to increase their customer base and schools and community groups searching for effective fundraising solutions. The company is now the leading provider of local and national discounts throughout the US and Canada via its flagship paper Book, and digital coupons. 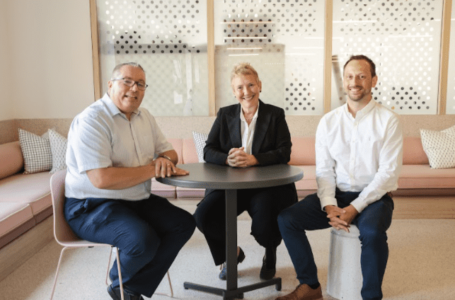 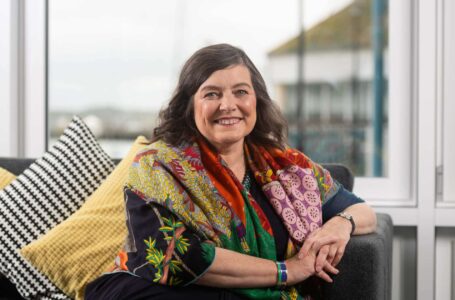 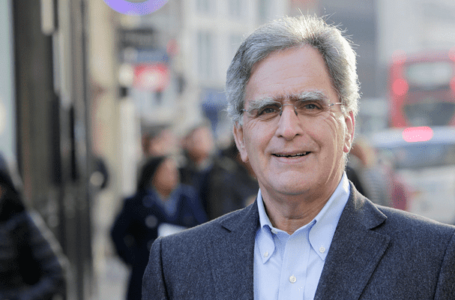 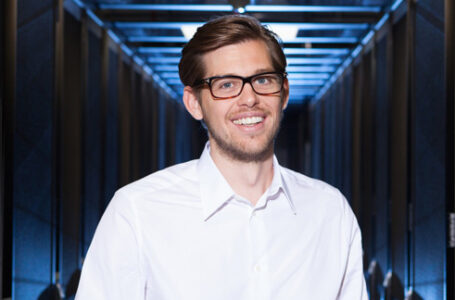 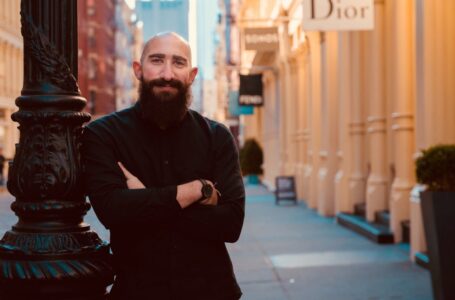 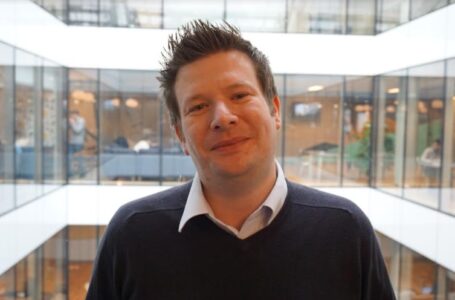